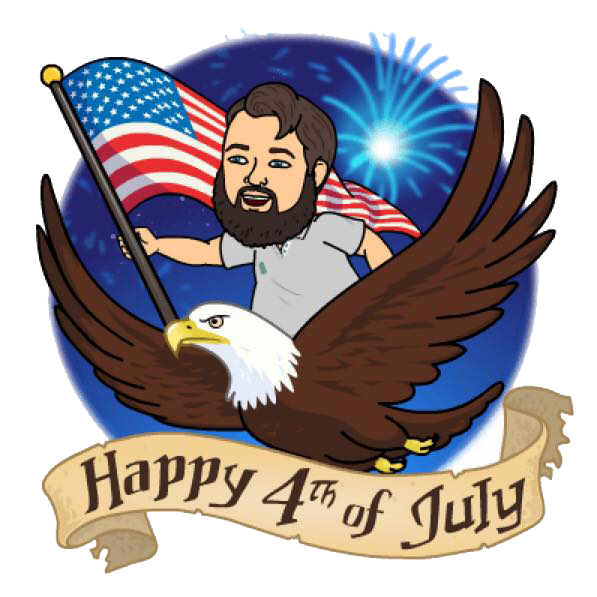 WHEN: July 1-3, 2017
WHERE: Cherry Creek North, from 2nd to 3rd Avenues, on the seven streets between Columbine and Steele Sts.
This free, outdoor extravaganza — the city’s signature cultural celebration of the visual, performing and culinary arts — gives more than 350,000 annual visitors the chance to meet and talk with international visual artists, enjoy a wide range of family-friendly fun and sample fine cuisine. At the Cherry Creek Arts Festival, experience Artivity Avenue, a full block of interactive activities perfect for youngsters. Visit the Cultural Pavilion, where music, dance and theater from around the globe will be presented. Culinary Avenue features tasty treats and live cooking demonstrations from some of Denver’s most popular eateries.

WHEN: July 3, 2017, 8 p.m.
WHERE: Civic Center Park, Broadway and Colfax
The annual Independence Eve Celebration in Civic Center Park will feature a free patriotic concert, an innovative light show on the Denver City and County Building and a stunning fireworks finale. Lawn seating will be available on a first-come, first-served basis, so be sure to bring blankets or low-rise concert/beach chairs. You’re also welcome to bring your own picnic, though concessions will also be present on-site. Civic Center Park is easily accessible by light rail, bus, bicycle or the 16th Street Free MallRide, and use of public transportation is encouraged. Or, take advantage of the nearby Denver B-cycle bike-sharing program. Parking is available at nearby surface lots and parking garages as well.

VIKINGS: BEYOND THE LEGEND

THE WESTERN: AN EPIC IN ART AND FILM

WHEN: May 27–Sept. 10, 2017
WHERE: Denver Art Museum
The Western: An Epic in Art and Film, at the Denver Art Museum, is the first major exhibition to examine the Western genre and its evolution from the mid-1800s to the present through fine art, film and popular culture. Featuring 160 works, the exhibition explores gender roles, race relations and gun violence — offering a visual journey that is more than cowboys and American Indians, pursuits and duels, or bandits and barroom brawls.

WHEN: June 16, 2017–Jan. 1, 2018
WHERE: Denver Museum of Nature & Science
Jaws that can crush 8,000 pounds in one bite, the blood pumping through a giraffe’s neck, how it feels to fly — the magnificent workings of nature’s creatures and plants is the subject of Nature’s Amazing Machines at the Denver Museum of Nature & Science. Come interact with scientific models and fun displays to marvel at nature’s feats of engineering.

WHEN: July 2, 2017, 6 p.m.
WHERE: City Park Bandstand
What better way to celebrate Independence Day than with a free concert in City Park? City Park Jazz takes place every Sunday evening for 10 weeks, spanning June through August.

WHEN: June 27-July 2, 2017
WHERE: Denver Performing Arts Complex, Red Rocks Amphitheatre and venues around the city
SeriesFest is a four-day festival celebrating the art of independent TV series creation. The event showcases the best new pilots from across the globe — by both seasoned and emerging content creators — in an international, juried competition.

WHEN: June 11–Aug. 13, 2017
WHERE: University of Colorado Boulder campus
See Shakespeare under the stars on the beautiful CU campus. Every summer, the Colorado Shakespeare Festival performs a series of plays at the historic Mary Rippon Outdoor Theatre or indoors in the University Theatre. This year’s lineup includes “The Taming of the Shrew,” “Hamlet,” “Julius Caesar,” “Henry VI, Part 3” and “Rosencrantz and Guildenstern Are Dead.”

WHEN: June 10–July 30, 2017
WHERE: Larkspur, Colo.
Take a trip back to the 16th century and experience full-armor jousting, period music and giant turkey legs at the Colorado Renaissance Festival.

THE RAPIDS — AND FIREWORKS!

THE OUTLAWS — AND FIREWORKS!

WHEN: July 4, 2017
WHERE: Sports Authority Field at Mile High
Professional lacrosse team the Denver Outlaws will battle it out with the Atlanta Blaze. After the game, enjoy fireworks within the bowl at Sports Authority Field at Mile High — pyrotechnics paired with visuals on a 220-foot-wide, high-definition screen. You’ll never forget this fireworks show!

This content is not the product of the National Association of REALTORS®, and may not reflect NAR's viewpoint or position on these topics and NAR does not verify the accuracy of the content.

Find your next home

Home is a Feeling...

Please provide your name and email

Thank you for contacting us, we'll get back to you shortly.

Sorry, we are unable to send your message at the moment. Please try again later.